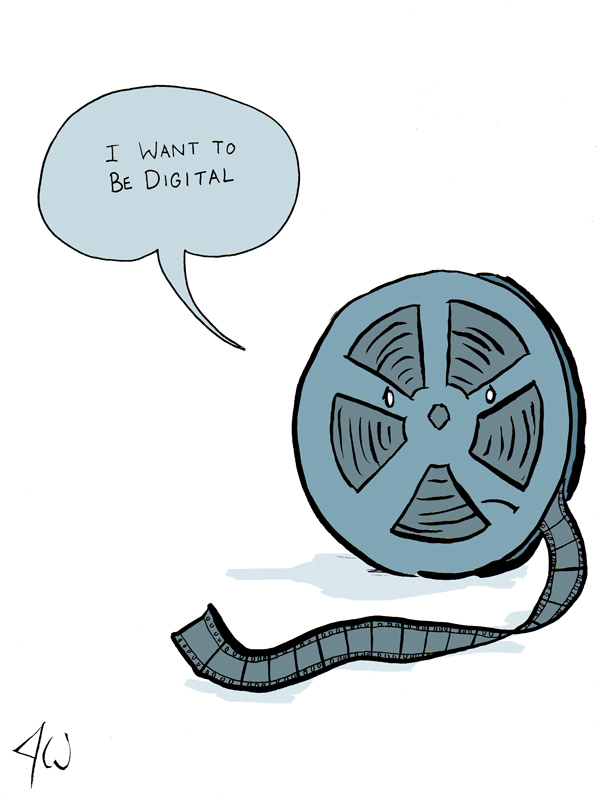 There’s an old conversation game known as Fuck, Marry, Kill.  It’s got tons of names: Boff, Marry, Kill,  Wed, Bed, Kill Fuck, chuck, Marry etc.  The rules are always the same.  Someone chooses 3 people and the other players have to choose which of those they would kill, fuck, and marry.  Typically the 3 people are celebrities or in saucier examples co-workers. For example: If someone gave me Jennifer Lawrence, Emma Stone, and Mila Kunis.  I respond something like: Shag Mila, Marry Jen Law, and Kill Emma (Sorry someone has to go).  I actually think that this game can be kind of lame, unless you play with me.  I throw in weirder angles and make it more exciting.  I don’t really care that my friend wants to bed Natalie Portman, I want to give them tough situations that they have to piece out.  FMK: Tony the Tiger, Lucky The Lucky Charms guy, or Snap, Crackle, and Pop together.  No my friends choices sound more interesting.  Well I think Tony would be GREAT! but Snap, Crackle, and Pop seem like good providers, hmmm Lucky is too manic for me.

I have invented a new game.  Sure it may not be as thrilling as deciding which breakfast cereal characters you’d romp around with, but at least this one you can play with your parents.  Rent, Blu-Ray, Dollar Bin.  One person chooses 3 movies and the contestants must decide which one they’d rent (watch once), Blu-ray (Spend money on and display in their home), or “Dollar” Bin (Thinks it belongs in a dollar bin,  and would never want to watch).

So there you go: Rent, Blu-Ray, Bin.  You can make your friends choose between their favorite movies or their least favorite.

What do you think?

The Animal, Baby Geniuses, From Justin to Kelly